Notice: Trying to access array offset on value of type null in /home/lasgbackup/public_html/wp-content/themes/lagos_mini/framework/parts/meta-post.php on line 3 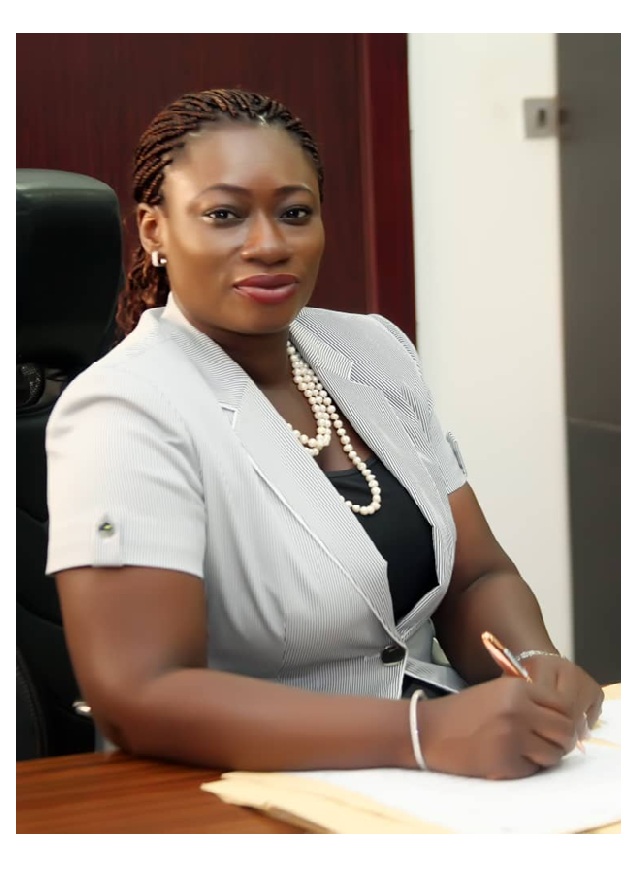 She studied Law at the Lagos State University Ojo, Lagos and graduated in December 2000. Thereafter, She went to Nigerian Law School, and was called to the Nigerian Bar in February 2003. She also holds a post Graduate Diploma in Management From Babcock University.

She joined the public Service as a Legal Officer in the Lagos State Development and Property Corporation in 2005, where she rose to the position of Assistant General Manager (Legal). She is a member of different professional bodies such as the Nigerian Bar Association, The Institute of Chartered Secretaries and Administrators of Nigeria, Nigerian Institute of Management (NIM) and Nigerian Institute of Chartered Arbitrators. She has attended Several training both locally and internationally.

She was recently appointed as the Executive Secretary, Land Use and Allocation Committee (LUAC) in the Lagos State Lands Bureau.

She is happily married with children.

Copyright Reserved 2022 | Designed by Ministry of Science and Technology